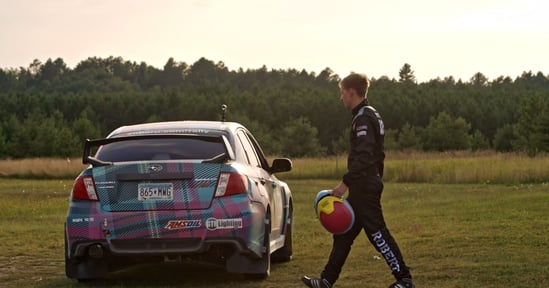 Nick Roberts, driver of car #202 – a 2013 Subaru WRX STI Super Production rally car, has been a member of the GTR Lighting sponsorship family since 2012 – the first year Nick entered rally! Nick Roberts Global Rally Team travels the United States competing in the Rally America Championship. He competes against the clock on closed-off sections of real roads that are usually unpaved and unforgiving. (ie. Gravel logging roads, mountain passes, well groomed forest roads) Events can last several days and cover hundreds of miles through rain, snow, day or night. This extreme test of skill, speed and endurance is what makes rally racing the world’s premiere and most exciting motor sport, one that is quickly growing in North America. 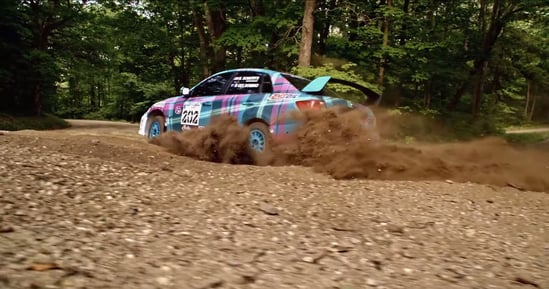 Check out this amazing video to get a feel for who Nick Roberts is and what rally events are.

The GTR Lighting Rally Car at the Ojibwe Rally Event

Team Nicksquared, On the path to success with GTR Lighting - Better Automotive Lighting