The Concept Cruiser was designed by Toyota ED2 in Nice, France. The design is greatly inspired by the FJ Cruiser model and beat out the likes of the Porsche’s Mission R, Opel’s Manta GSe ElektroMOD, and the Alpine’s IED A4810 concepts for the award.

Toyota’s FJ Cruiser was discontinued in 2014 and much like the Cruiser Concept featured retro styling and a more compact appearance. With the Concept Cruiser, Toyota’s Nice design team aimed to bring back the retro styling in a truly compact package. 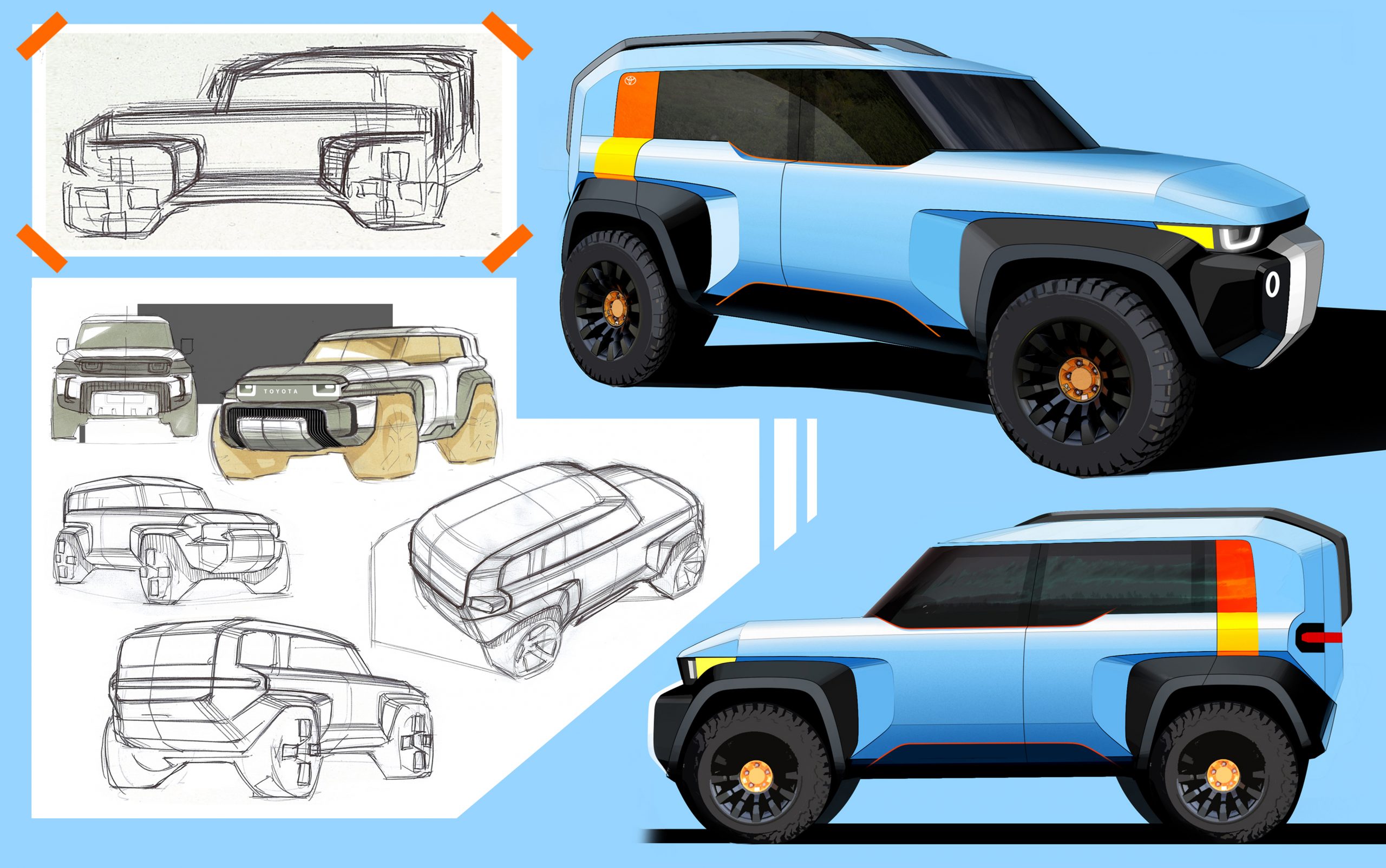 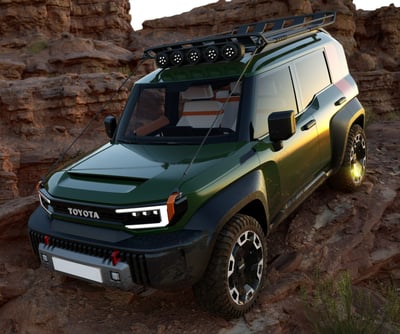 Lighting-wise, the Concept Cruiser sports LED daytime running lights (DRL) that are in keeping with Toyota’s design language. The three projectors blend nicely into the faux grill. One rendering even shows an OEM-based lightbar, which would be a very interesting option should it reach production.

In December, Toyota unveiled a range of 15 different electric vehicles (EV) that covered a range of platform types from sports cars, compact cars, SUVs, crossovers, and even commercial vehicles. The Concept Cruiser was among those announced.