If you are in the market on getting some new 5×7, also known as 7×6 Housings, for your vehicle and don’t know where to look, look no further. We found a video that goes in-depth and demonstrates all of the best 5×7″ (AKA 7×6″) LED housing options available to replace your H6054 and H6052 Housings. The video goes over each light individually, including physical features, specs, and light output against the wall to compare. 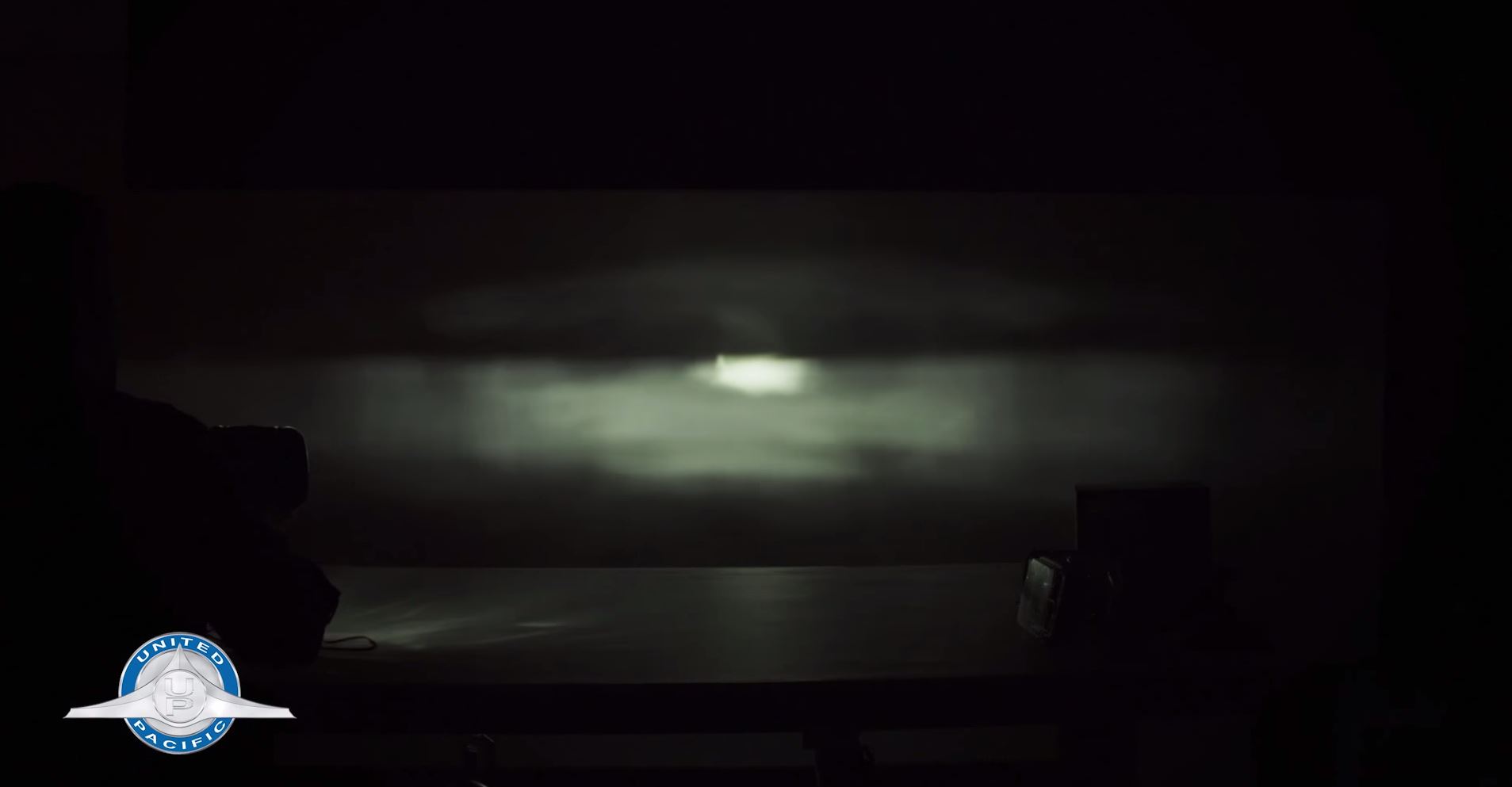 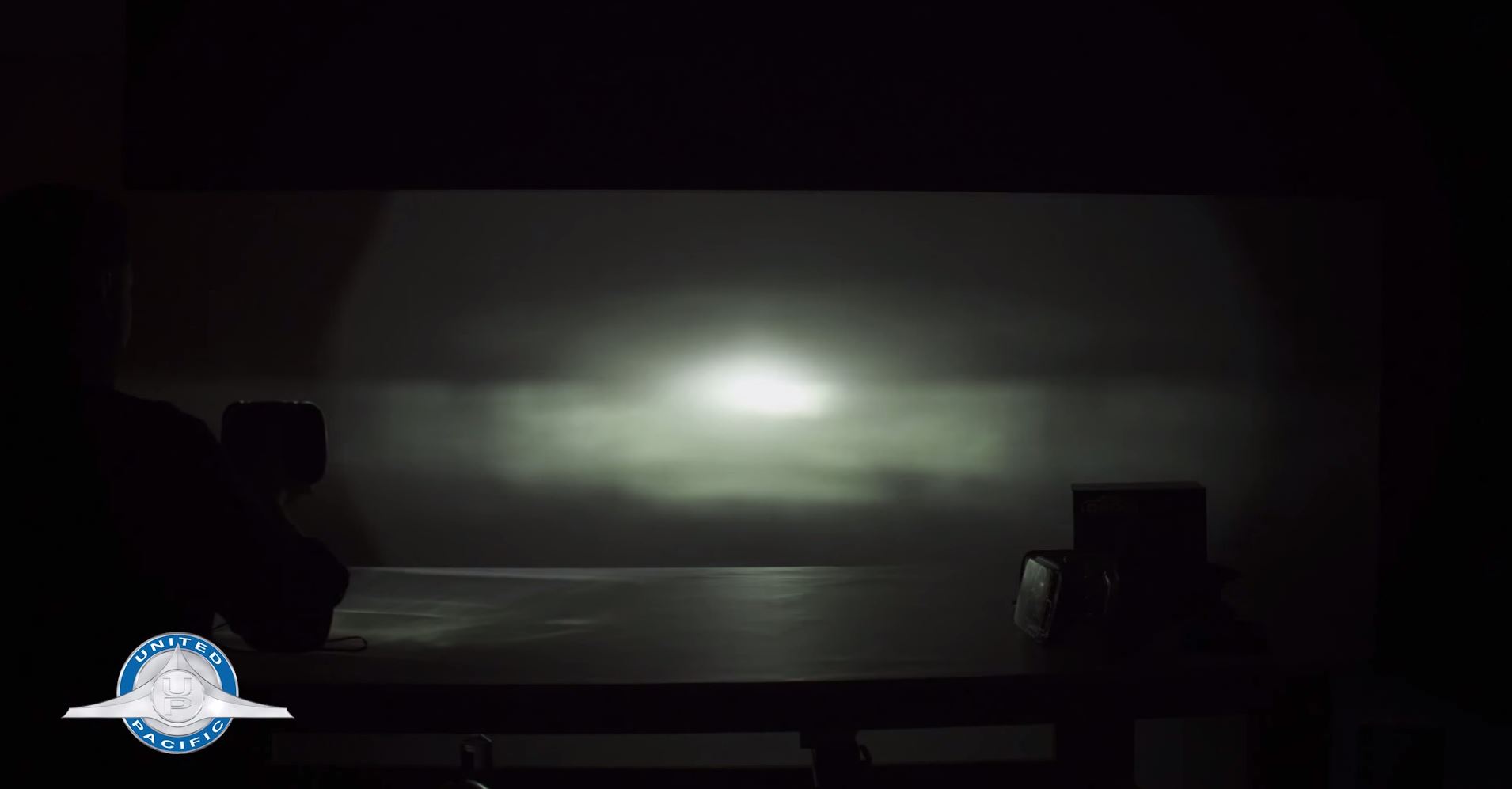 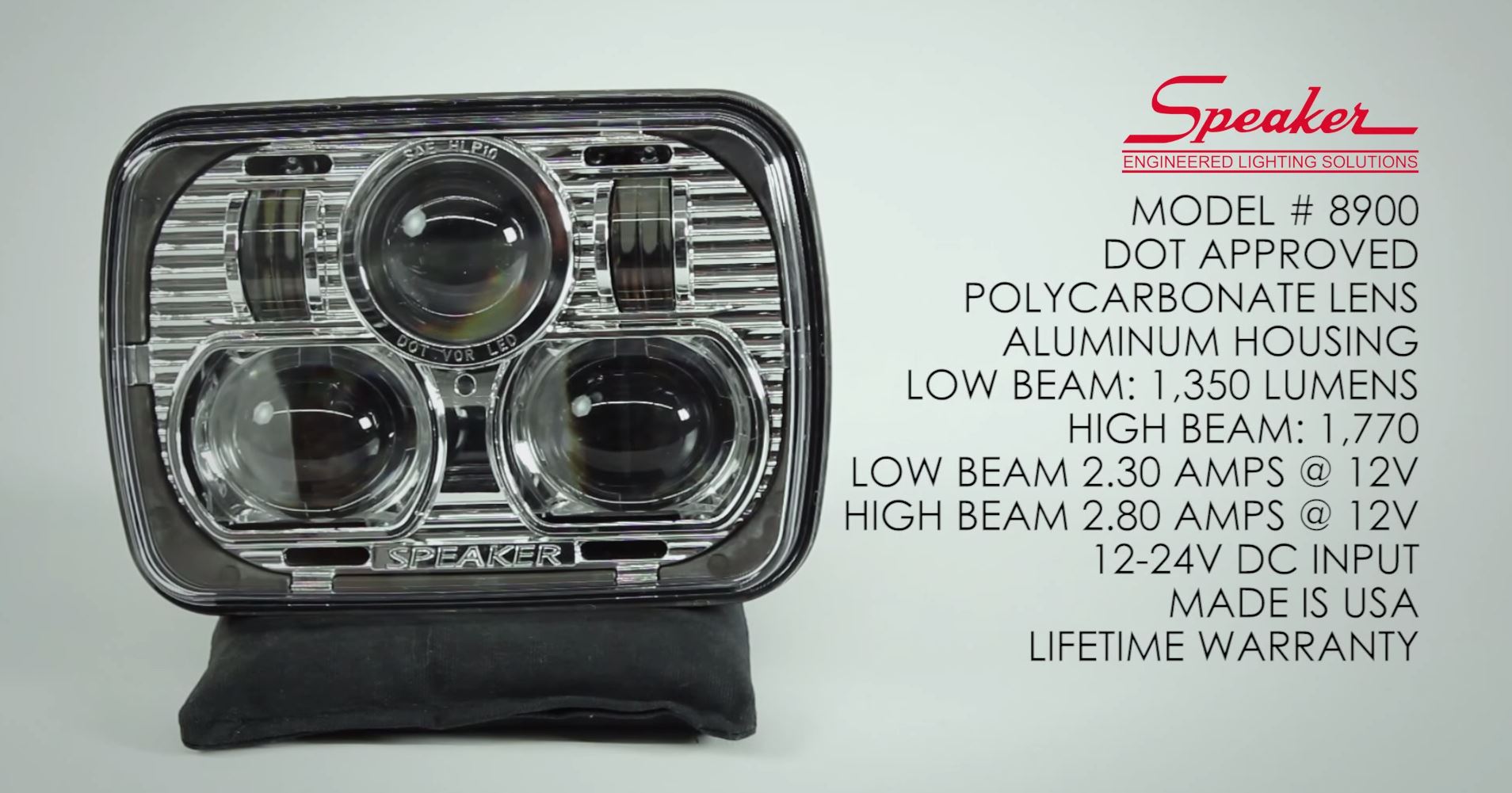 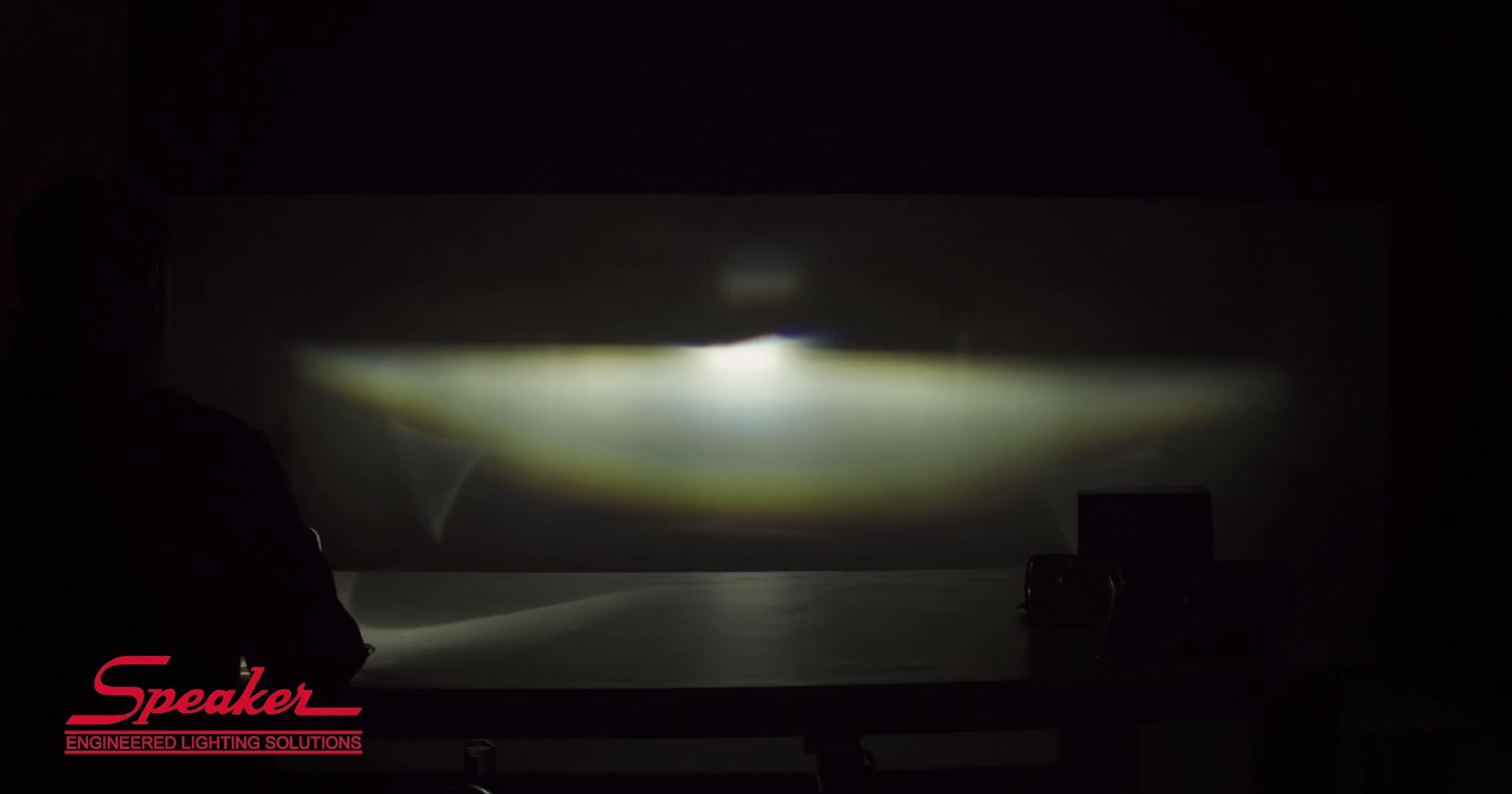 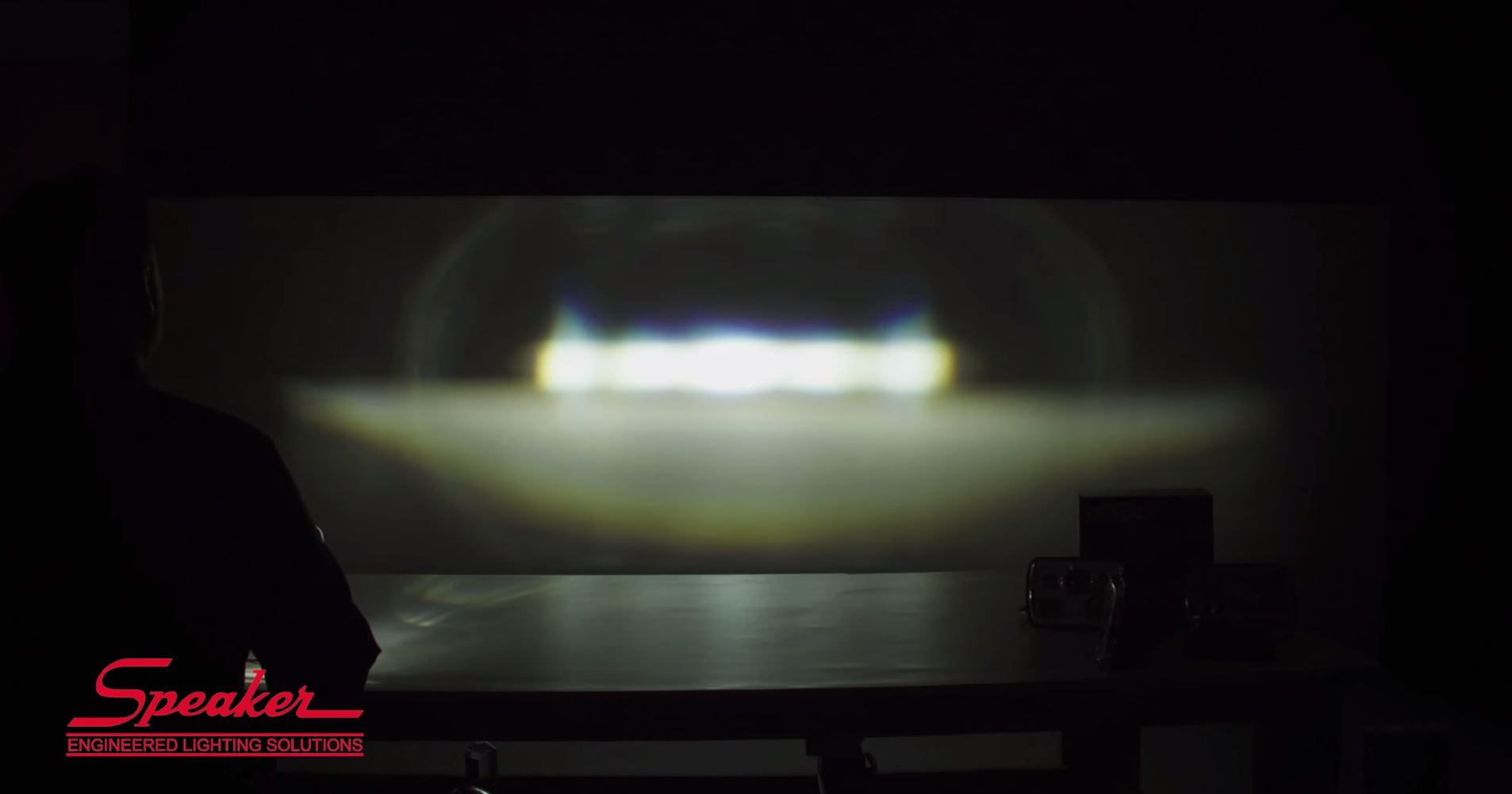 And here is the Truck-Lite 5×7″ LED Housing. 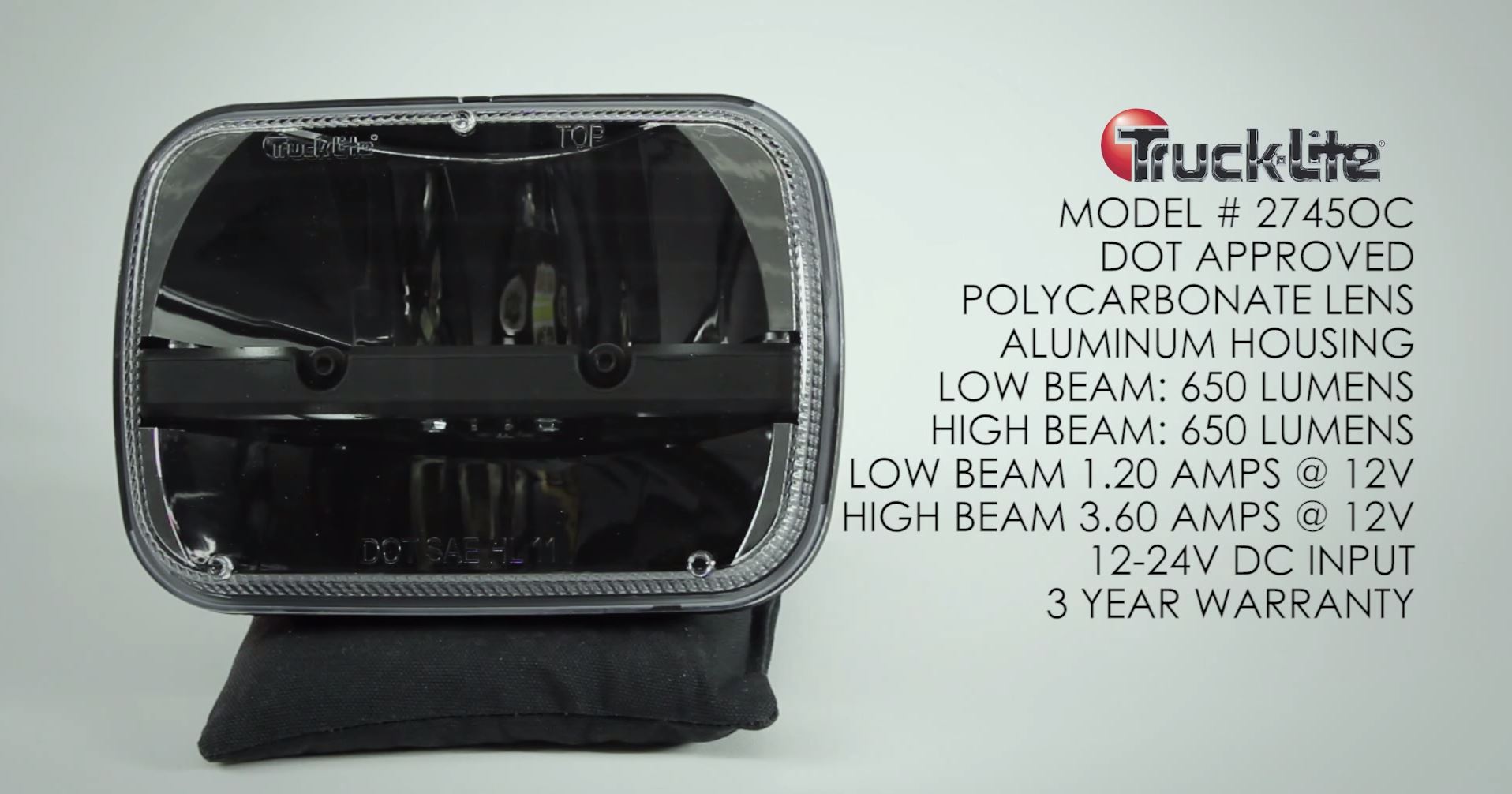 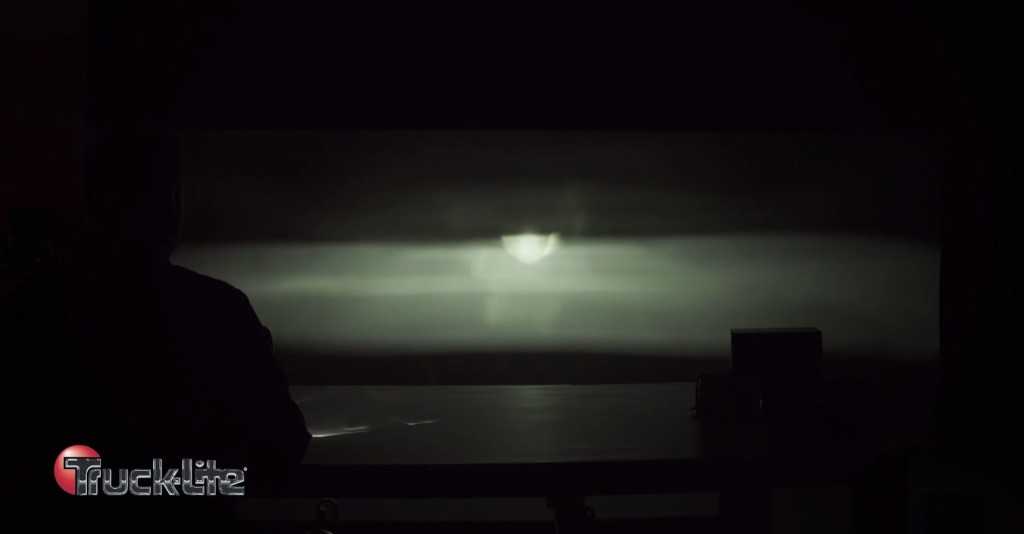 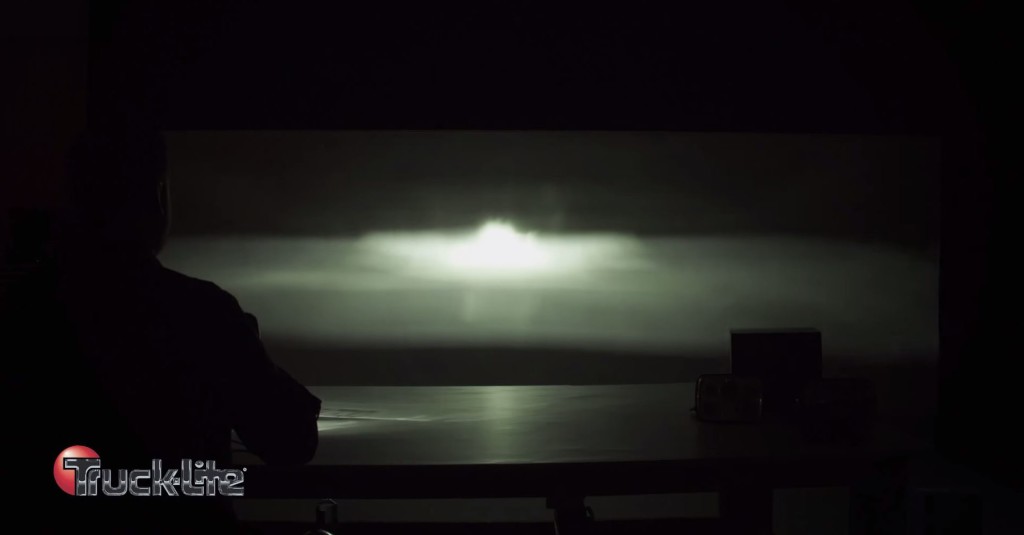 Inexpensive 7 Inch Round LED Headlights by Truck-Lite
by BETTERAUTOMOTIVELIGHTING posted on May 24, 2012 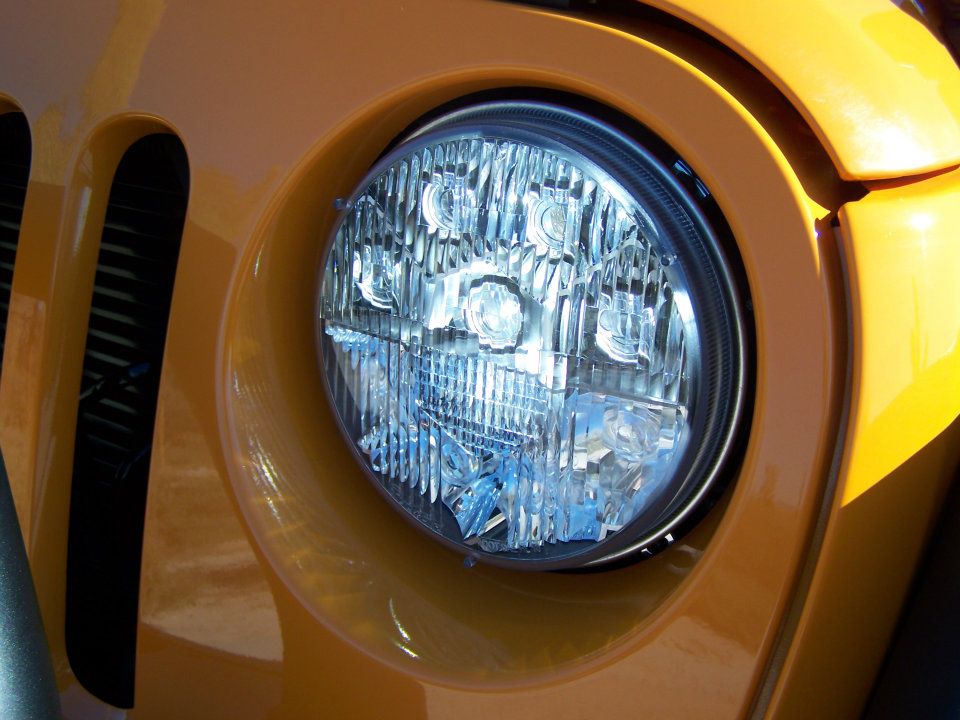 The original LED headlight, 7″ Round from Truck-Lite 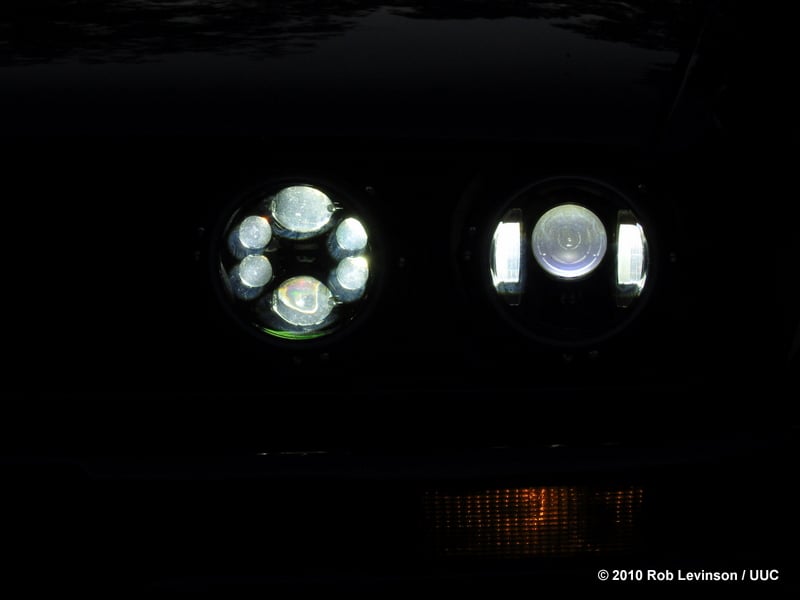 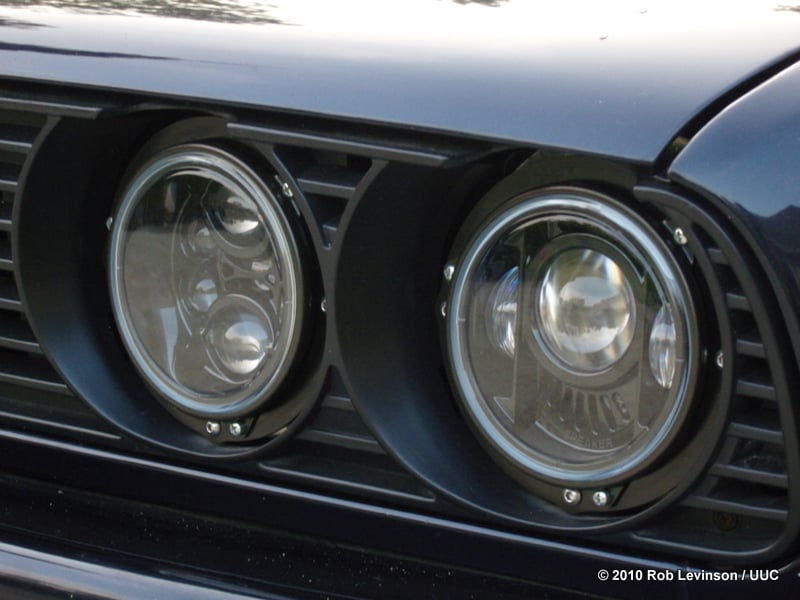 LED Headlight Option with Halo for Motorcycles
by BETTERAUTOMOTIVELIGHTING posted on September 8, 2016

If your motorcycle uses a 7″ round headlight, a 5.75″ round (AKA 6″ round) headlight, or dual oval headlights, do yourself a favor and check out the Vision X Vortex lineup of LED replacement headlight housings! 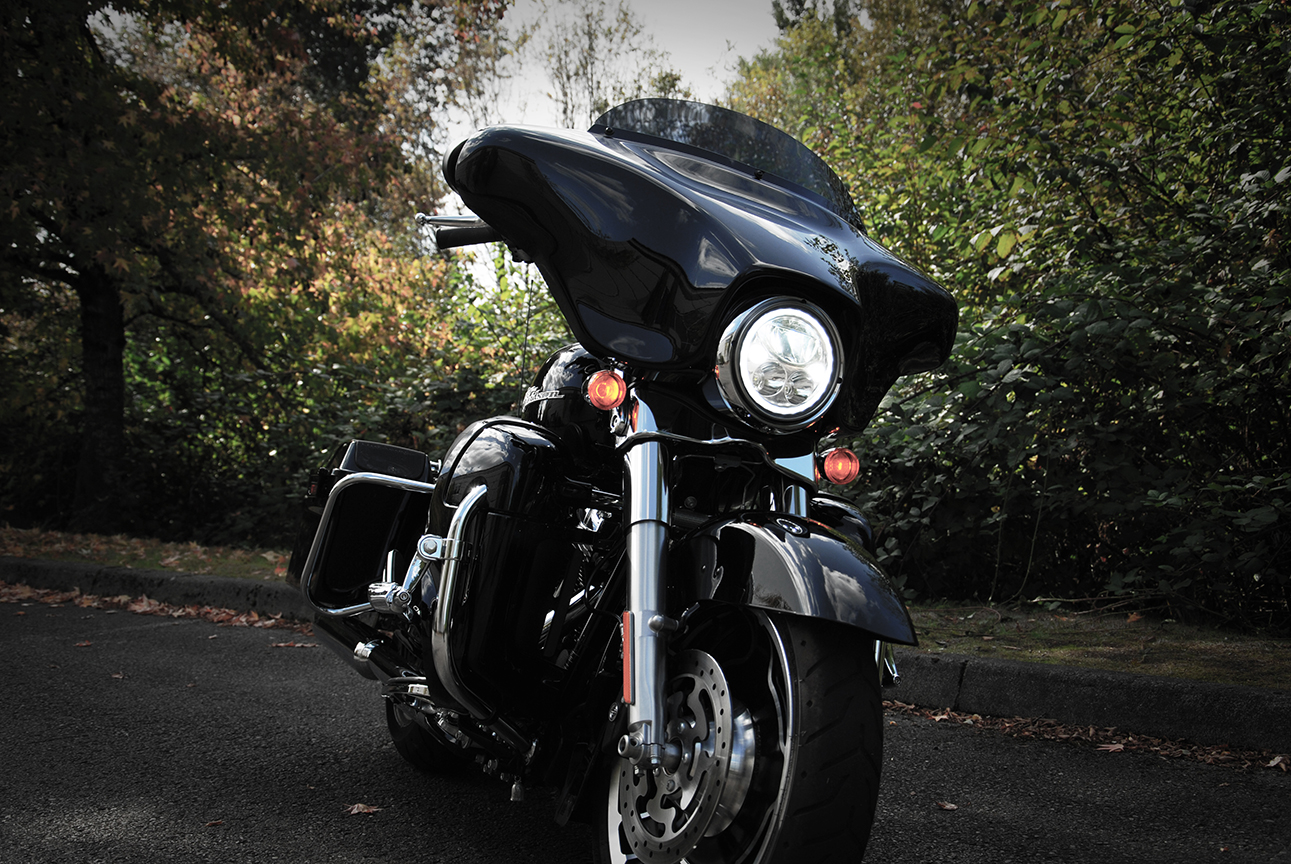