Some of the first headlights used in cars and trucks after upgrading from candles and lanterns was a housing with built-in filament running on 12v electricity with the name “sealed beam” headlights. It’s called this because unlike today’s modern headlight housings, this entire headlight acted as the bulb. The glass housing was filled with halogen gas and the filament lit up inside just like the filament inside of a modern light bulb.

Sealed beam headlights have been used in new manufacturing even today in some heavy machinery and tractor trailer trucks, however less and less frequently. Today people are still restoring and modifying vehicles from the ’80s and early ’90s that came with sealed beam headlights by installing something called a composite headlight conversion. It’s called a composite headlight because it is produced with multiple components. These headlight components are comprised of a housing separate from the bulb. This allows for easier bulb replacement (instead of replacing the entire housing) and the ability to install HID lights in sealed beam housings which was not previously possible.

For example, you can install new projector headlights for the Pontiac Fiero (which used 7×6 sealed beam headlights from the factory) which will allow you to have upgraded styling, better light output and HID options or high-power halogen bulbs. All of these things relate to one big idea: Better Automotive Lighting! 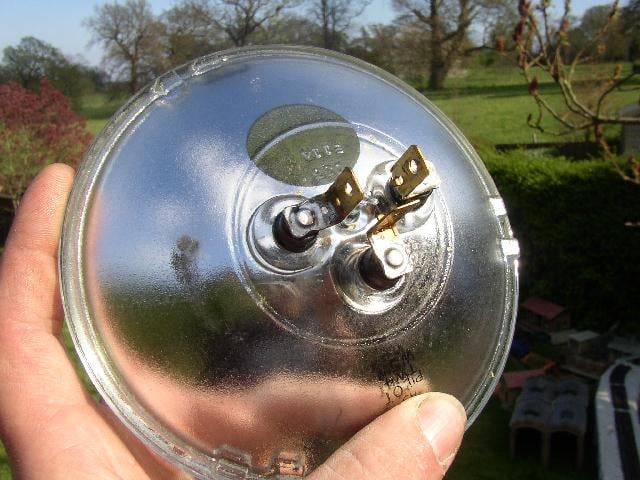 This headlight is basically a big light bulb, in the shape of a headlight housing. This is old technology and the filament is built into the housing.

Back To The 50's Car Show - Halogen Sealed Beams Everywhere!
by BETTERAUTOMOTIVELIGHTING posted on June 25, 2012

This custom low-rider was getting lots of attention even though it had stock sealed beam headlights! 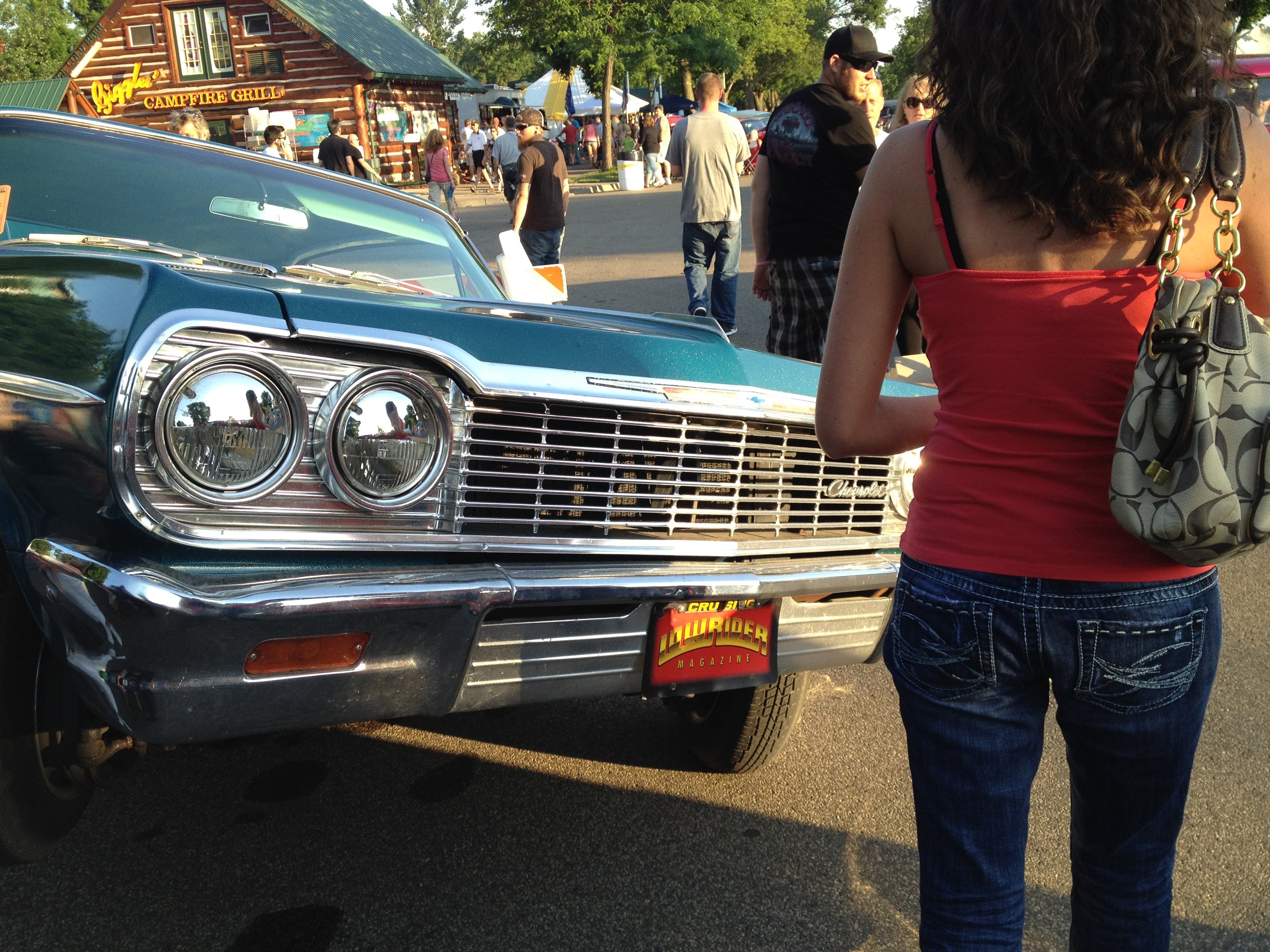 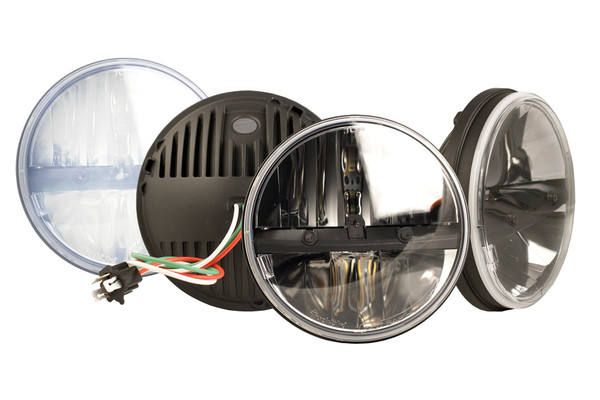 If you are driving a semi-truck, fire truck, ambulance, or any number of other cars and trucks that come from the factory with sealed beam 4×6″ rectangular sealed beam headlights, chances are you’re looking at upgrading them so you can see where you’re going at night!

Vision X has been making an impressive LED headlight line called Vortex, and the newest addition to the line, the Vortex 4×6″ headlight, is a perfect addition. We are excited about this headlight because it is one of the few 4×6″ headlights in the world available with dual-beam functionality meaning it features high beam and low beam in a single headlight! 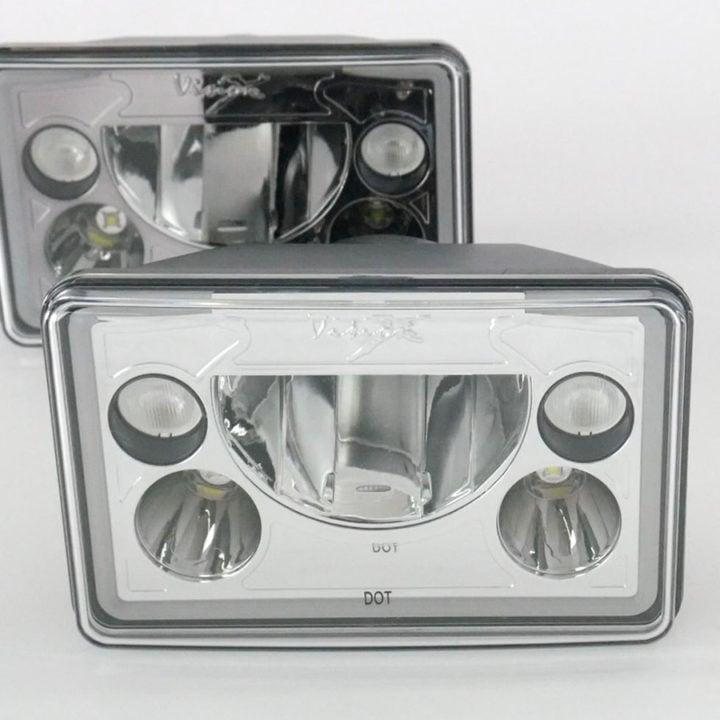