ATLANTA – On Tuesday, the SEMA Businesswomen’s Network unveiled the winner of an all-female vehicle build that will debut at the 2022 SEMA Auto Show.

This build comes 10 years after a similar project was debuted in 2012 to bring awareness to women working in the automotive industry. The project involved over 30 women and had them complete a build of a 2013 Ford Mustang Coupe.

With the project returning, the SEMA Businesswomen’s Network (SBN) partnered with the Ford Bronco Brand, which donated a 4-door Wildtrak Ford Bronco. To start, several women designed a Bronco build to be chosen based on a popular vote among the SBN members.

Of the submitted Bronco designs Monika Kalenski's was chosen based on popular vote. President of MEK Management, Kalenski hopes to showcase that women are beyond capable of deserving a spot in the automotive world. 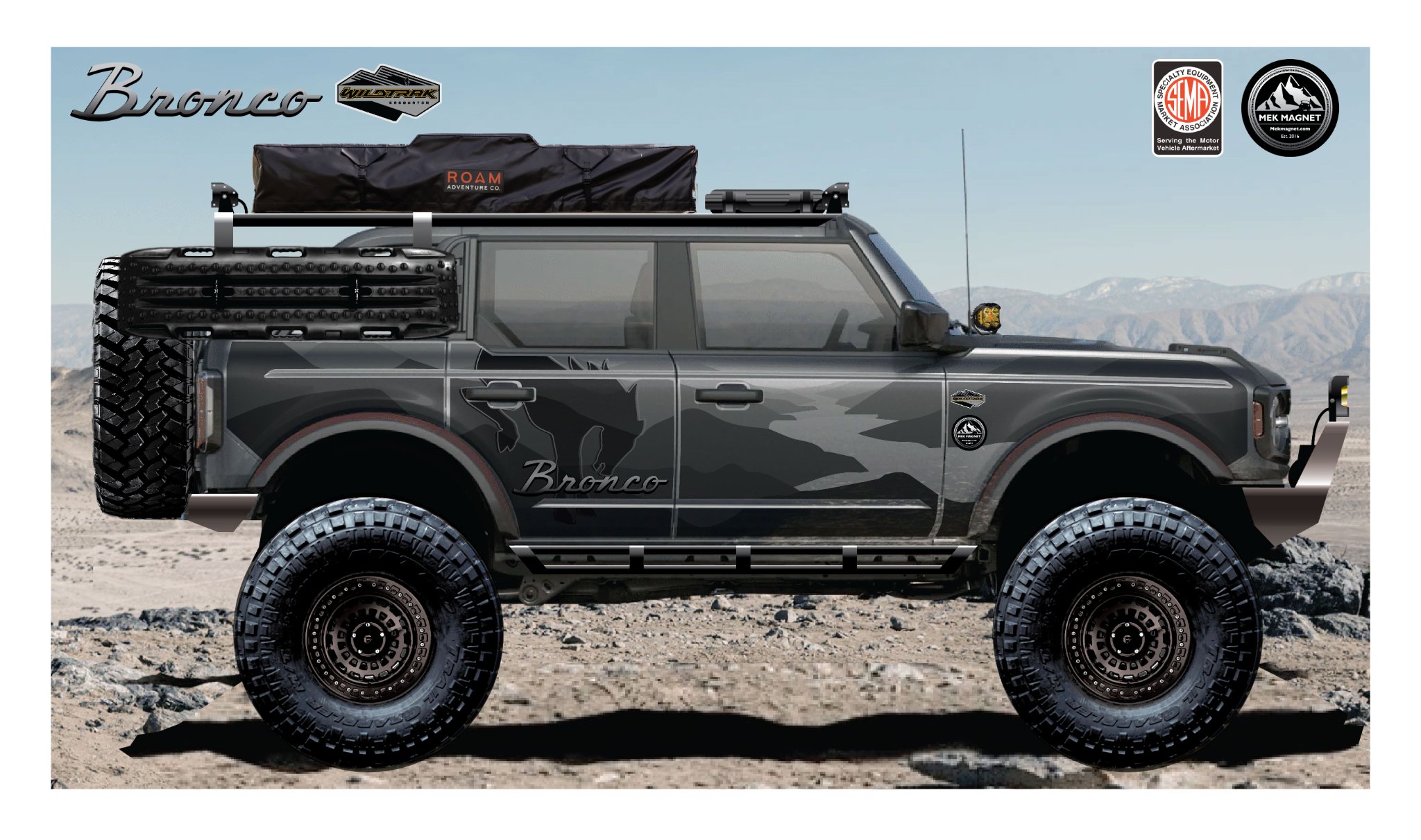 “I wanted to kind of mix a combination of ruggedness, not very feminine,” Kalenski said. “The feminine touches are in the details, and the engineering and design of it, not so much the overall look.”

Slated to begin this summer, volunteers will be assigned specific jobs and given the opportunity to showcase their talents at one of the largest aftermarket automotive shows in the world.

“When we were looking at the renderings, we wanted something gender-neutral and badass, so when you looked at it you said, ‘who built that,’ and you didn’t expect it to be built by ladies,” said Haley Keelin, social sales operative at The Retrofit Source and co-chair of volunteers at SBN. “We want you to walk up to the vehicle and inspect it as if it were built by anyone else.” 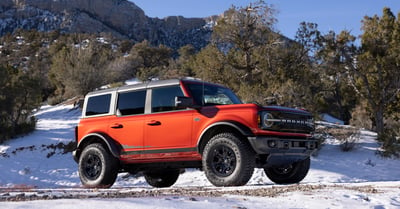 Once the dates for the build are finalized, the volunteers will be delegated to specific build timeframes and will fly out to the appropriate location. California will host the body and paint work team, and Michigan will be where the volunteers assemble the smaller, application-specific products.

Currently, there are well over 70 volunteers working for SBN, but they are still looking for volunteers. You can apply to SBN at this link here. 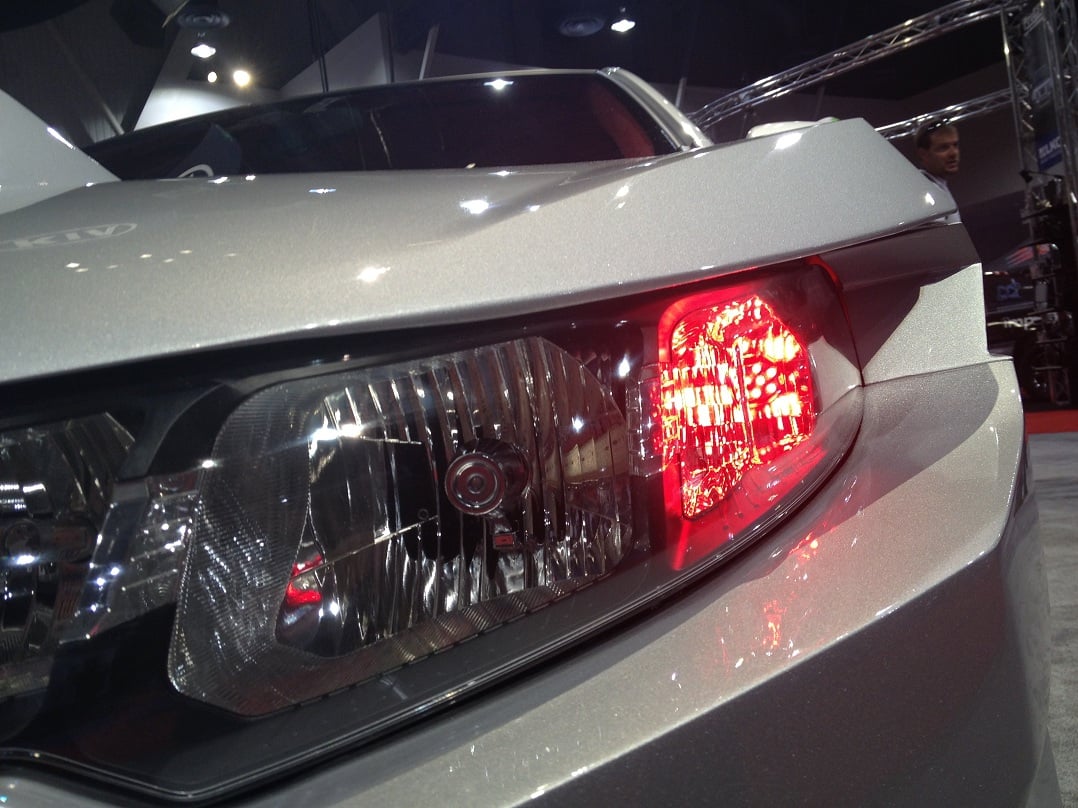 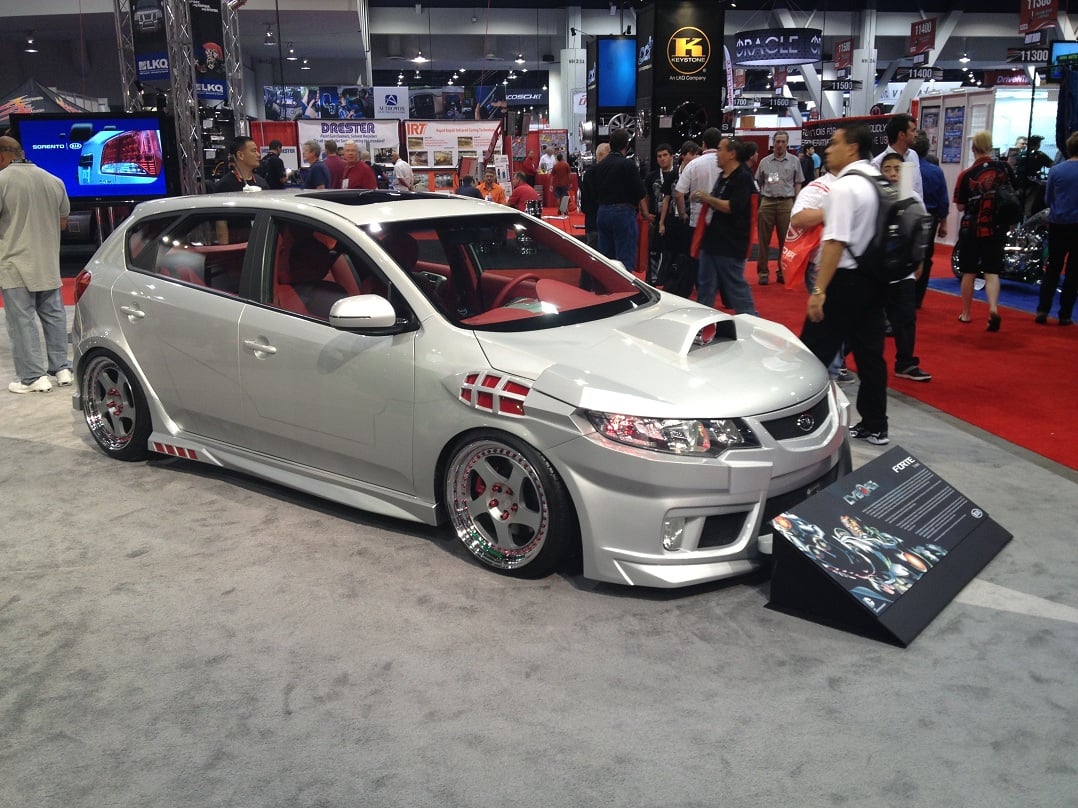 The Most Popular Car at SEMA 2012: The FR-S and BR-Z
by BETTERAUTOMOTIVELIGHTING posted on November 5, 2012
Read more
Tags: EVENTS 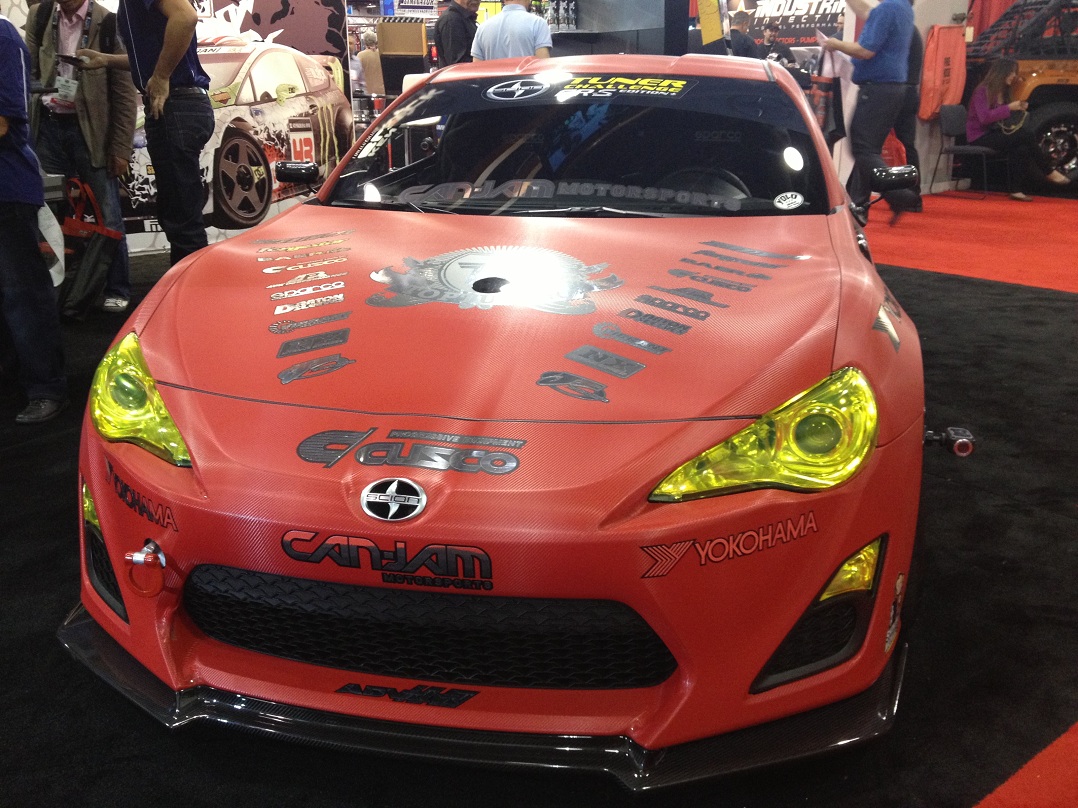 Morimoto Lighting in Search of Headlight Sponsorship Partners for SEMA 2021
by BETTERAUTOMOTIVELIGHTING posted on July 2, 2021

Morimoto Lighting in Search of Headlight Sponsorship Partners for SEMA 2021 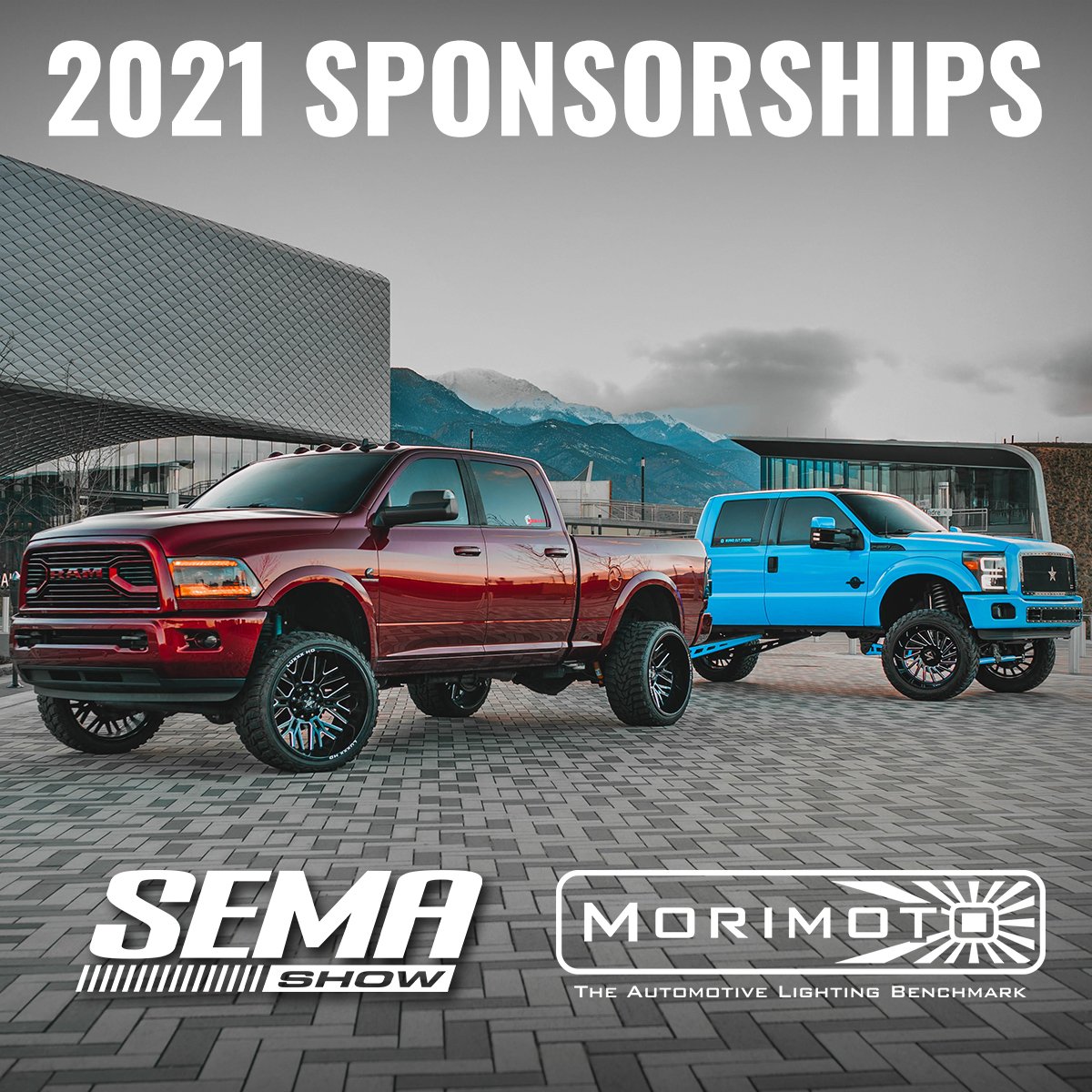