We recently came across this write-up about installing the JW Speaker 6145 LED Fog lights in a Dodge Charger. We’ve loved the 6145 lights in the Jeep Wrangler and are excited to see them being used in other vehicles like the Charger.

Installing new LED fog lights in the 2011-2014 Dodge Charger is actually pretty simple. All you need to do is take off the fascia and install the JW Speaker 6145 lights. The 6145 is a direct replacement to the stock Charger fog light housing. The only thing you’ll run into with the 2011-2014 Charger is that the new LED housing will have to be spliced in to the existing wiring unless you use the Headlight Revolution adapter wires. As you can see in the pictures, the original bulb and the new housing have different connectors. However, a new kit has been released from Headlight Revolution to make the JW Speaker 6145 fog lights totally plug and play in the 2011-2014 Charger! The kit comes with two lights in either black or chrome and comes with the correct adapter harnesses to make the plug-and-play connection.

The results of upgrading to LED are impressive! Not only will you get better color, but a stronger 1,080 raw lumens from each side with a beautiful cutoff line. 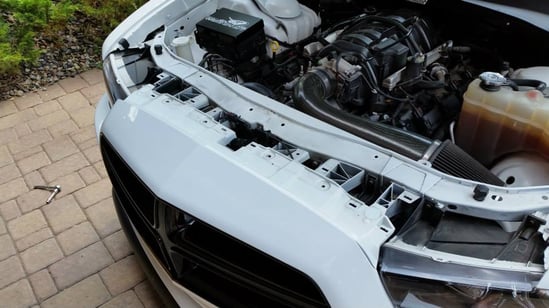 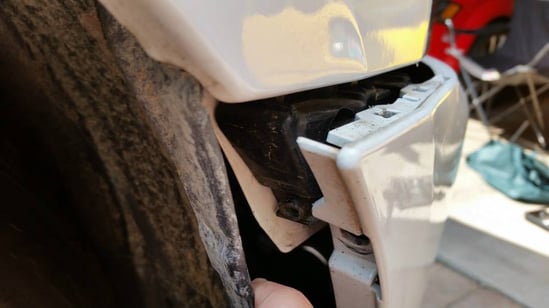 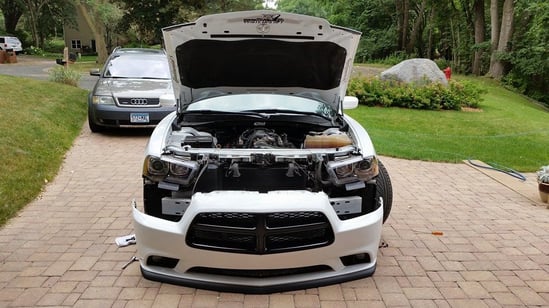 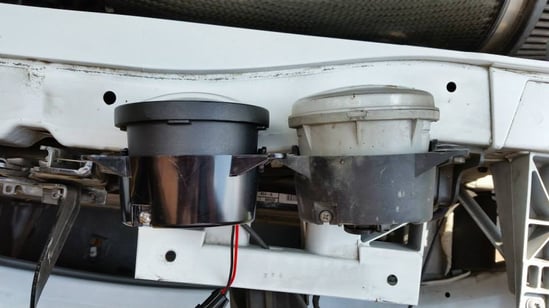 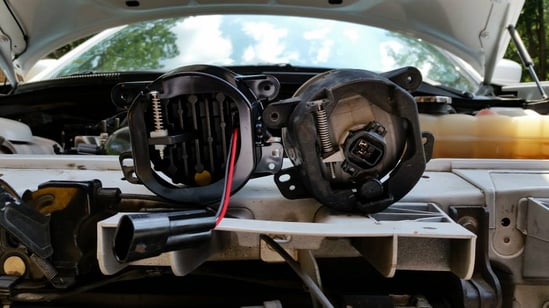 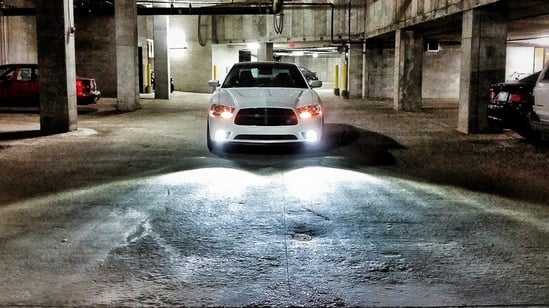 Pictures by user White Ops R/T at Modern Mopar Muscle Forum at www.LxForums.com If you need any help removing your Charger front fascia, this forum and user have some great resources to help you out.

What is the real Lumen of a LED bulb? Looking at the numbers.

Can't Find the Light You're Looking For? - Better Automotive Lighting