First off I’ll tell you that I am NOT A FAN of using aftermarket tail light housings when something this good and easy to install exists. There are some cheap ~$150 tail lights out there for the early year cars that resemble the OEM LED tails, but they don’t fit as nice as OEM housings, they’re not as bright, and they surely won’t last as long! So, my first suggestion is to get your hands on some stock 2006 and up LED tail lights. Just make sure they have the wire harness coming out of them. I’ll explain more on this later.

If you are trying to source a set of 2006+ LED tail lights for your Z car, make sure it has that round plastic cap on the back side of the housing, along with the 3 wire harness/connector that comes out of it. Without these parts built into the housing it is not a plug and play install! 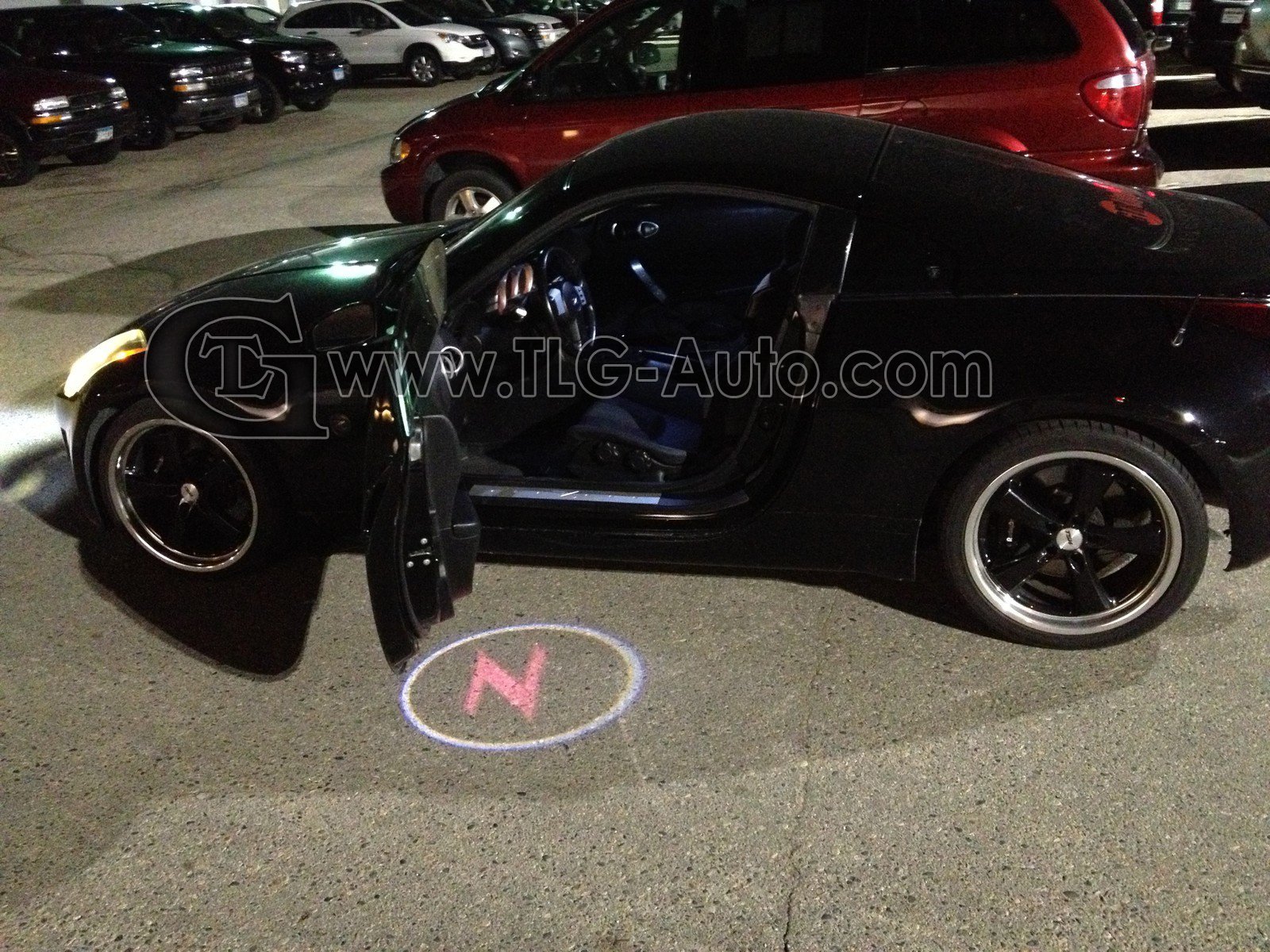 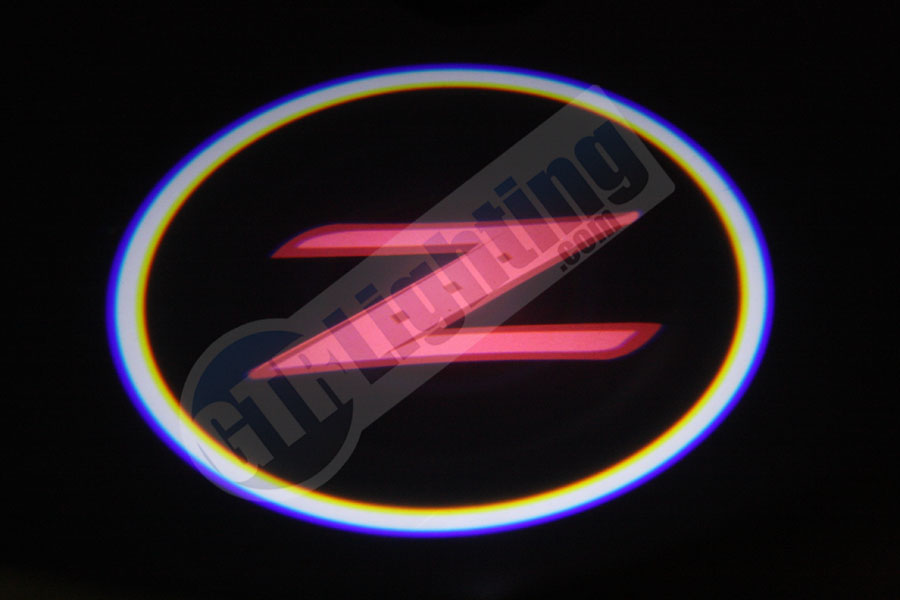 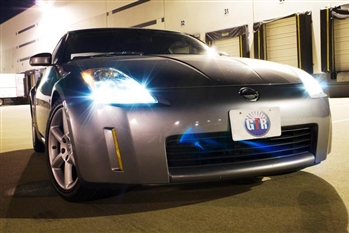 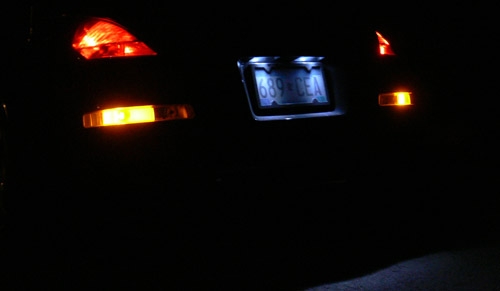 You can change all of the rear lighting in your 350z with LED bulb upgrades. 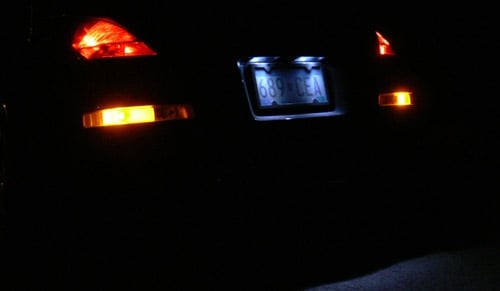